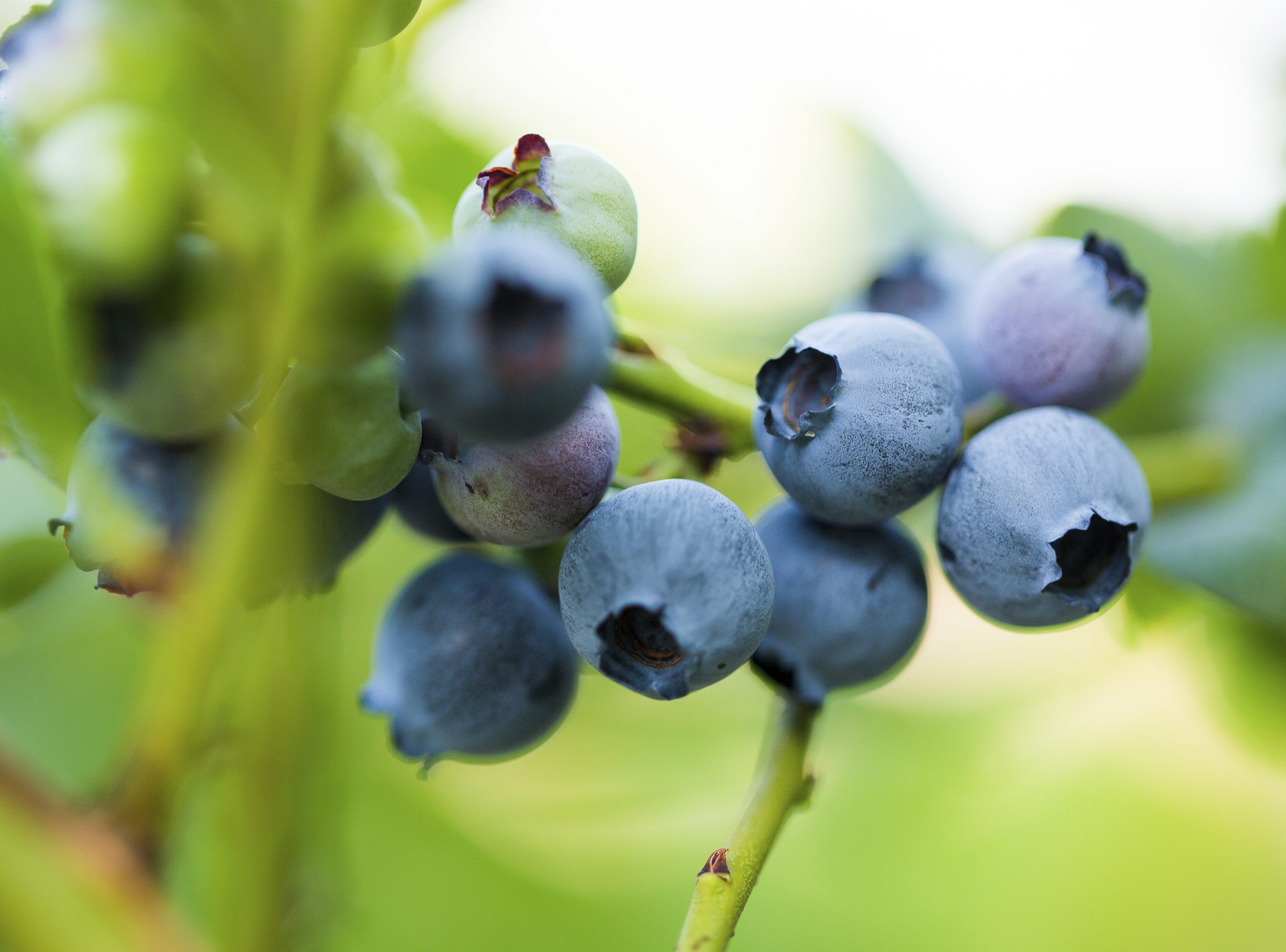 What are the productive differences between soil cultivation and soilless production during the first 3 years?

Many farmers wonder what the difference between soilless production and soil cultivation is, beyond the need to avoid soil limitations.

In this sense, Projar’s engineer Álvaro Villalba assures “soilless crops offer harvests up to 50% higher the first year”. Thus, although hydroponic implantations logically require a higher investment, it pays back for itself quickly.

For example, in a company in Peru that started a blueberry cultivation, a part of the production was implanted in soil and another part with soilless technique. The objective was to test and then decide which method to use in larger plantations. The costs observed were these:

When the harvest occurred, the income per hectare in the first 3 years was the following: 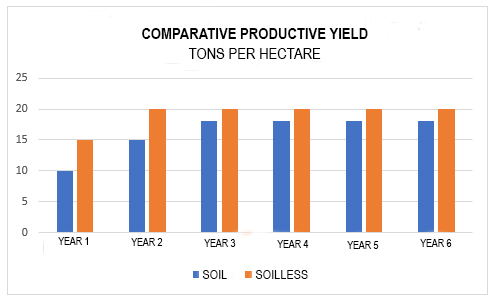 The calculation of income has been made knowing the production obtained and taking market season prices as a reference. In this case, the income of soilless production during the first year was 50% higher than the production in soil. This does not mean that the soil was inadequate to plant. The farmer, knowing the advantages of soilless techniques, wanted to verify them and compare both production ways.

Why are there such good yields in those early years?

This rapid root development will speed up the harvest and this will be much higher in those first years. As the years go by, of course, the harvests are equalized because on the ground they end up developing well, despite the fact that the first years, more slowly.

In addition to these important advantages of the soilless method, a hydroponic production is much more technical, it allows better control in production. Both in the fertilization and in the irrigation, it allows to get the doses much better and the plants receive individually their nutrients and water.

Also, at harvest time, potted plants are higher off the ground, making harvesting easier. Increasingly, labor shortages are a problem in different producing countries. This would be an additional, although not decisive, advantage.