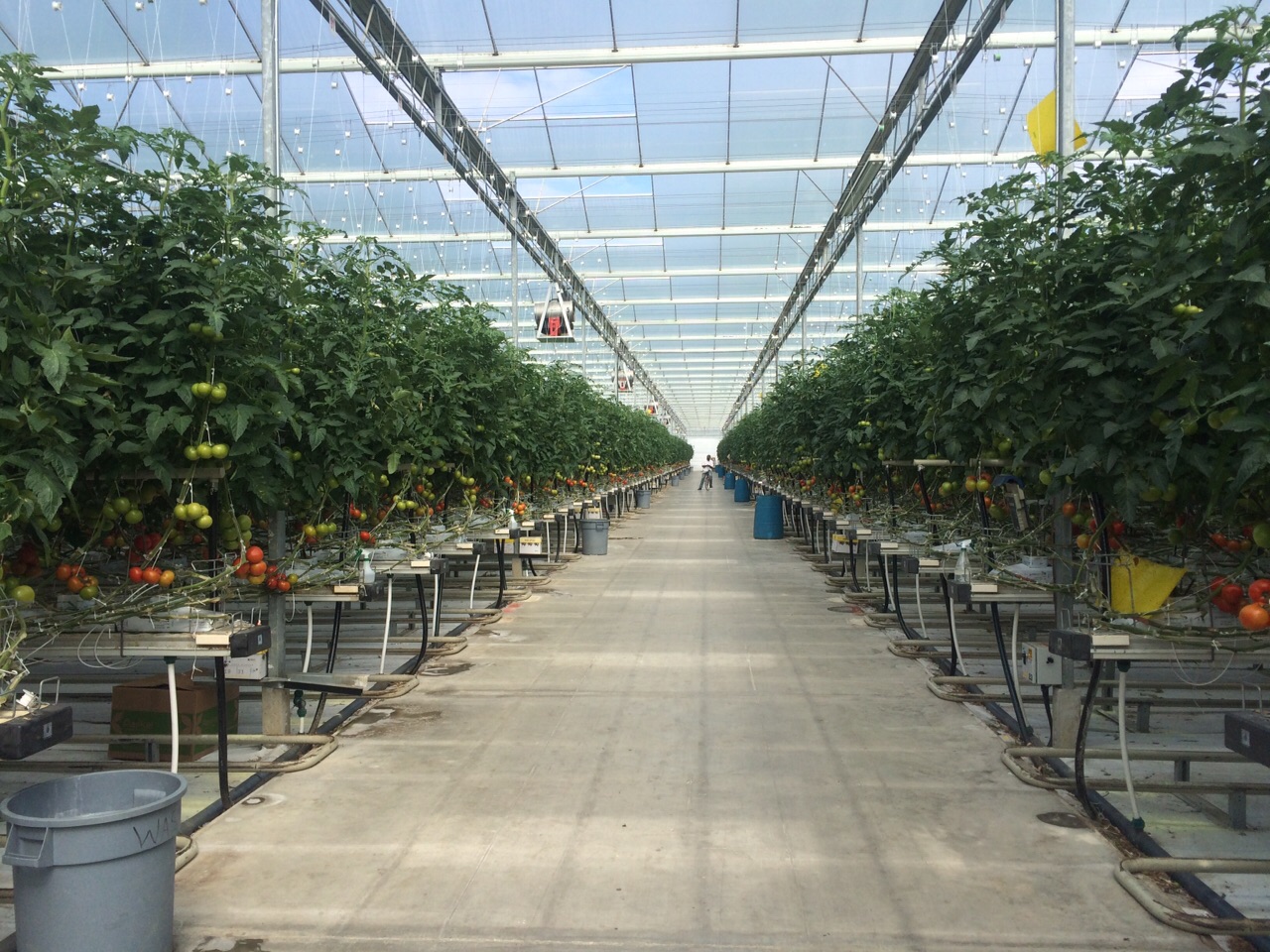 How long does it take to recover the investment in soilless cultivation?

How long does it take to recover the investment in soilless cultivation?

The soilless cultivation has shown numerous advantages over traditional culture, such as an improvement in productive performance with fruits of higher quality and calibre. Consequently, this also benefits phases such as the harvesting of the fruit and its posterior sale in the market.

From our R + D + I department, we have been conducting trials for years with several customers, large-scale producers within the international fruit and vegetable scene.

The first tests we carried out were to check the viability of the soilless cultivation of berries and to determine the profitability of this system. For this reason, we helped them to initiate trials in which a comparative cultivation extension was started. Part of the plants grown in suitable soils, and others were cultivated in pots with Projar’s Sustraberry substrate, composed of peat, coir and perlite.

After six years of working and monitoring, the conclusions were that the soilless cultivation, based on pots with substrate, increases production in all harvests, observing a remarkable difference in the first years.

In addition, the advantage of growing berries in a soilless system is that the container allows to reduce the planting framework, since the plant develops with an adequate growing media. With this system it is possible to double the production per unit area, without depending on the fertility of the soil.

After these results, most of our clients have been transforming more hectares of their production. Above all, the new plantations have been executed with soilless systems, since greater profitability is obtained, and the investment pays off faster.

In short, the initial investment is higher, but it is profitable in a short period of time because the production per hectare is increased during the first three years. Also, it is possible to drive the crop towards the period where there is a shortage in the market, advancing cycles and thus taking advantage of higher market prices.

Manage Cookie Consent
To provide the best experiences, we use technologies like cookies to store and/or access device information. Consenting to these technologies will allow us to process data such as browsing behavior or unique IDs on this site. Not consenting or withdrawing consent, may adversely affect certain features and functions.
Manage options Manage services Manage vendors Read more about these purposes
View preferences
{title} {title} {title}