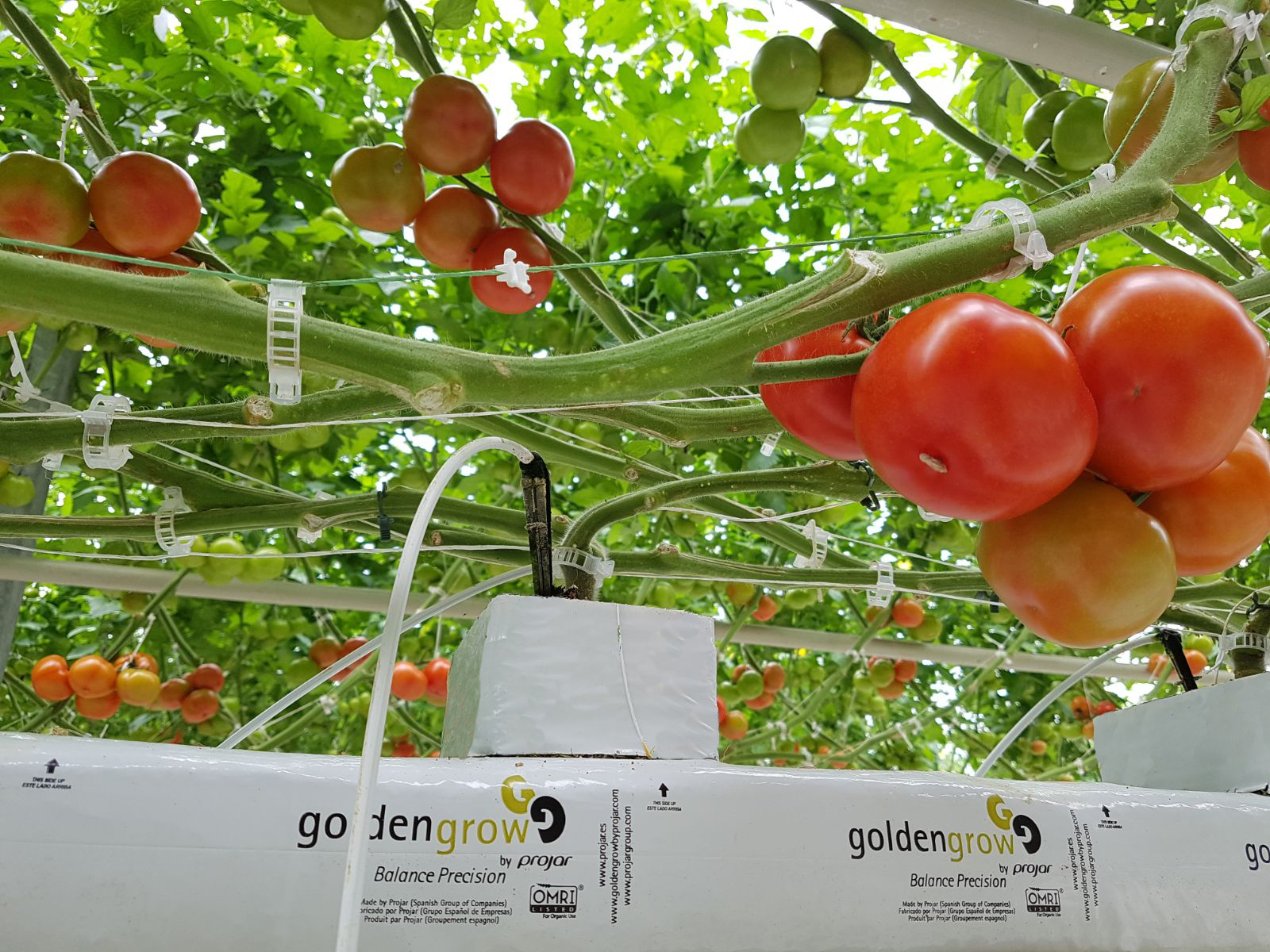 What makes coir special for horticulture?

What makes coir special for horticulture?

To understand why coir is special for growing, is essential to compare the differences between soil production and crops based in coir to measure the root stress.

Generally, the plant behave is conditioned by the micro-clime and the rhizosphere where the plant is developed. For this reason, using coir as a growing media will allow the maximum vegetative and productive response from the crop.

In case of the greenhouses the micro-clime conditions will depend on the crop characteristics and its management. These will be as similar as other productive systems and, therefore, the differences will be in the root system.

Mainly, there are 5 types of stress that could affect to the root system:

The water absorption by the roots is influenced by two forces. On one hand, the matrix potential is the force by which the system retains the water. On the other, the osmotic potential is produced by the ions dissolved in the growing media (salinity).

In soil, once reached the hydric balance after the irrigation and the field capacity, the retention water force is superior if we compare with the one produced in coir. These values are 5-30 KPa for the soil production and 1-5 KPa for the coir.

According to these values, we can assert that a plant developed in coir will need less energy to absorb equal volume. 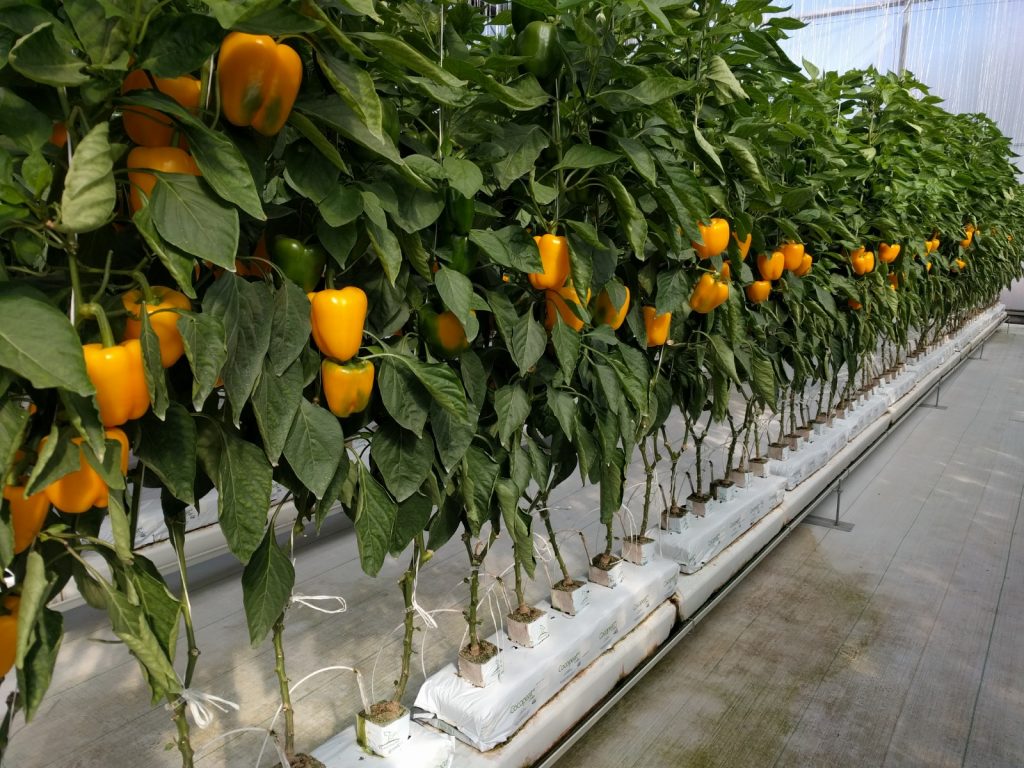 This type of stress affects negatively the water absorption by the roots.

In soil, the ions mobility is strongly affected by two factors: the CEC (Cation Exchange Capacity) and the chemical characteristics of the soil. In organic substrates, as the coir, the cations are more movable. The CEC is occupied by Calcium cations. In this case, the accumulated sales in the substrate can be easily washed and, therefore, is possible to maintain a stable level of salinity. This is not possible on soil productions. 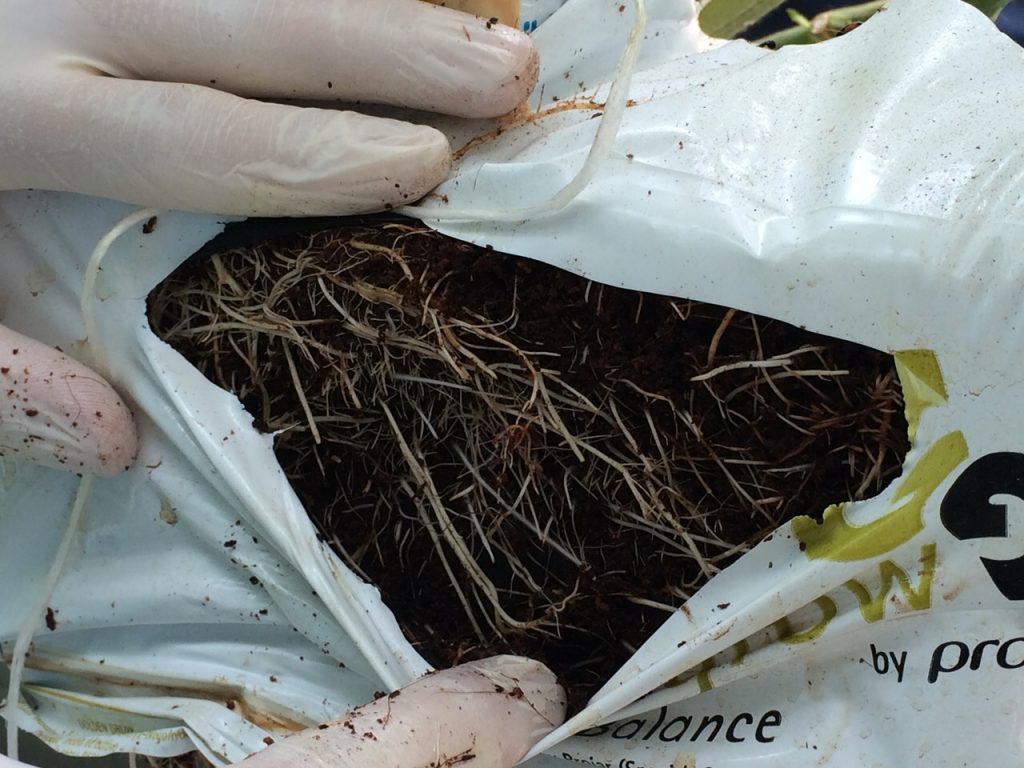 The root system needs oxygen, water and nutrients absorption besides other metabolic activities.

The pore space is the total volume proportion that a substrate has after being saturated with water and drained. The coir porosity is high enough to let the air occupies up to 30-35% minimum of the volume immediately after the irrigation. With this, we ensure the oxygen needed by the root avoiding waterlogging as occurs in soil productions.

The plants growth and the absorption of water and nutrients are conditioned by the root system temperature. The root is highly dependent of temperatures during its biological and functional activity, development and growth. The thermal inertia of coir is quite elevated and guarantees a high temperature stability.

The risk of root diseases is potentiated in soil productions. It is a continuous growing media without insulating barriers between an ill plant and the healthy one.
The production in single coir slabs or bags avoids the illness propagation.